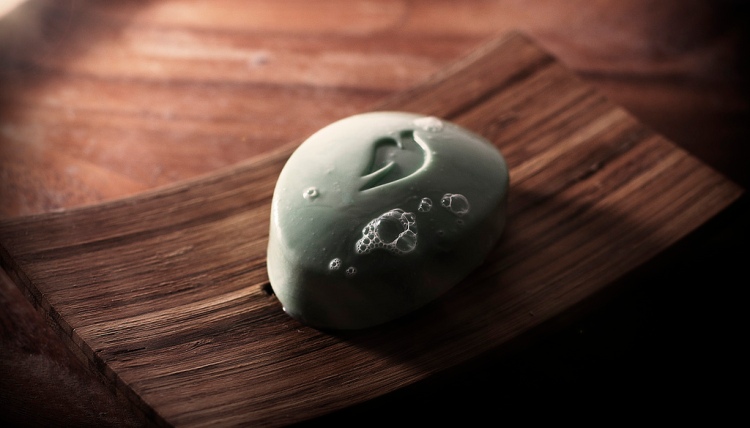 There are so many good quotes, a lot of them very funny, in Infinite Jest. But this one really sticks with me. Not only because it is filled with large words I don’t understand, but it really nails an idea of America that I haven’t seen expressed as eloquently elsewhere.

It’s a wall of text but if you are going to read it, read all of it. It’s worth it.

It’s of some interest that the lively arts of the millennial U.S.A. treat anhedonia and internal emptiness as hip and cool. It’s maybe the vestiges of the Romantic glorification of Weltschmerz, which means world-weariness or hip ennui. Maybe it’s the fact that most of the arts here are produced by world-weary and sophisticated older people and then consumed by younger people who not only consume art but study it for clues on how to be cool, hip — and keep in mind that, for kids and younger people, to be hip and cool is the same as to be admired and accepted and included and so Unalone. Forget so-called peer pressure. It’s more like peer-hunger. No?
We enter a spiritual puberty where we snap to the fact that the great transcendent horror is loneliness, excluded engagement in the self. Once we’ve hit this age, we will now give or take anything, wear any mask, to fit, be part-of, not be Alone, we young. The U.S. arts are our guide to inclusion. A how-to. We are shown how to fashion masks of ennui and jaded irony at a young age where the face is fictile enough to assume the shape of whatever it wears. And then it’s stuck there, the weary cynicism that saves us from gooey sentiment and unsophisticated naivete. Sentiment equals naivete on this continent (at least since the Reconfiguration).
One of the things sophisticated viewers have always liked about J.O. Incandenza’s The American Century as Seen Through a Brick is its unsubtle thesis that naivete is the last true terrible sin in the theology of millennial America. And since sin is the sort of thing that can be talked about only figuratively, it’s natural that Himself’s dark little cartridge was mostly about a myth, viz. that queerly persistent U.S. myth that cynicism and naivete are mutually exclusive.
Hal, who’s empty but not dumb, theorizes privately that what passes for hip cynical transcendence of sentiment is really some kind of fear of being really human, since to be really human (at least as he conceptualizes it) is probably to be unavoidably sentimental and naive and goo-prone and generally pathetic, is to be in some basic interior way forever infantile, some sort of not-quite-right-looking infant dragging itself anaclitically around the map, with big wet eyes and froggy-soft skin, huge skull, gooey drool. One of the really American things about Hal, probably, is the way he despises what it is he’s really lonely for: this hideous internal self, incontinent of sentiment and need, that pulses and writhes just under the hip empty mask, anhedonia.

Thumbnail by Canned Muffins//CC BY 2.0