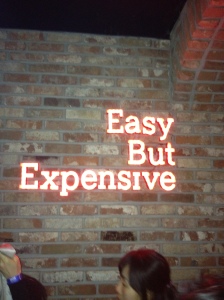 I’ve just heard an NPR broadcast about the decline of cocaine usage in the United States. Several different consultants during the broadcast list the main reason as a decline of supply from Columbia due to a successful change of strategy and growth on behalf of the local government. They also acknowledge a change in attitude, in the states, towards the drug. They said In the 80’s it was a trend, a status-symbol, to have and use cocaine. So, what drug is in vogue now? The answer was given to geography: in different places different drugs are more popular. Sure, but I think if you expand the definition of “drug” slightly you get a better answer. There is one thing almost all of us are addicted to these days, and that’s the internet.

In the United States, drugs are cheap, easily attainable, and seen as “mind-opening”. Since the 60’s Jimmy Hendrix’s “Are you experienced?” and similar mantras have reinforced the sentiment that doing drugs is a means of expanding your perspective. America is geographically vast and while it has a lot to offer many of its cities and towns are bleak, crowded, or just boring suburbs strangled by large highways. Whatever the reason, drugs have a powerful niche among a variety of people looking to experience different things without much effort.

So does the internet, and while it is often hailed as a mecca of self-expression, new media, and communication it is more realistically a very large and very addictive distraction. We can’t escape it. The first thing I do in the morning is pick up my cell phone and turn on NPR, and the last thing I do at night is check my Facebook. My parents sit for hours, late into the night, checking their email over and over. My friends are addicted to video games.

While internet may seem secondary to the problems drugs can and do introduce, the internet has given us all a very accessible means of escape. It is in my opinion the driving factor behind our country’s slumping mental health. Instead of going outside, we stay inside and look at the world through a computer screen. Sunlight is important, and being outside is important. Outside is where we create our own new experiences and offer our brains something realistic to digest and learn from, the internet is where we can learn second hand from events previously experienced by others. Both have their value, but a computer has a uniquely addictive effect.  Its bright light has a unique physiological effect that distorts our body’s perception of time. It keeps us up and clicking late into the night.

As the internet improves our ability to communicate it blurs the line between our work and personal lives. When I apply to jobs the recruiters inspect my social media pages to acquire undeserved information about my personal life. When I leave the office for the day, I am hardly any less attainable in the car or at home than I was at the office.

And yet, I love to use the internet. I’m not even entirely sure why, but when I go to a page like Facebook or Reddit and see a little (1) next to my username, it arouses some euphoric feeling in me that is surely completely unrealistic and unwarranted. All that (1) usually amounts to is my mother inviting me to play candy crush saga, or some lonely buffoon on reddit calling me an asshole and demanding that I be erased off of the face of the earth for even thinking that Lady Gaga isn’t the musical prodigy her drunken fanbase makes her out to be. Still, there I am: clicking away.

Maybe some drug use in America is down but we are certainly no closer to living healthy lives of emotional clarity. Instead our noses are buried in this bright light that may as well be a grimy mirror. 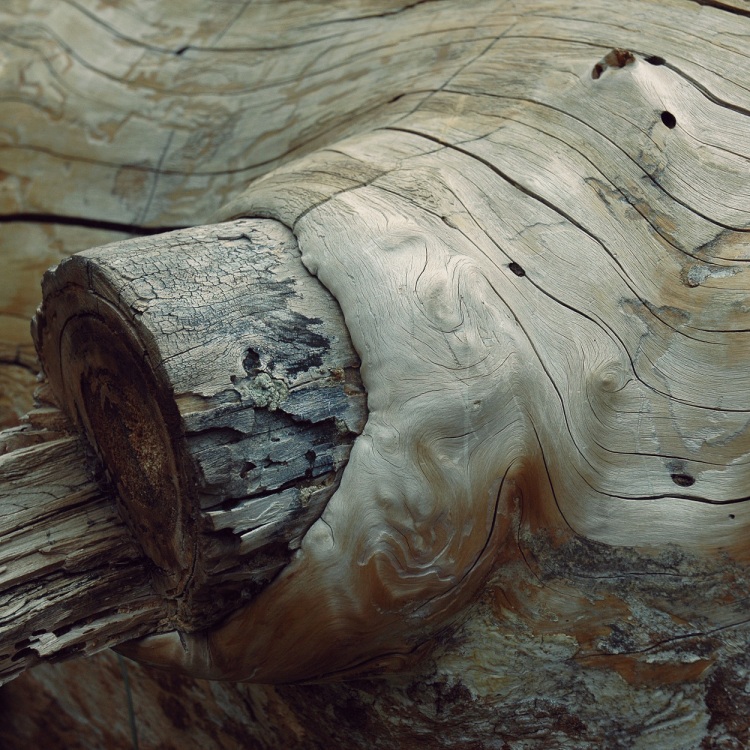 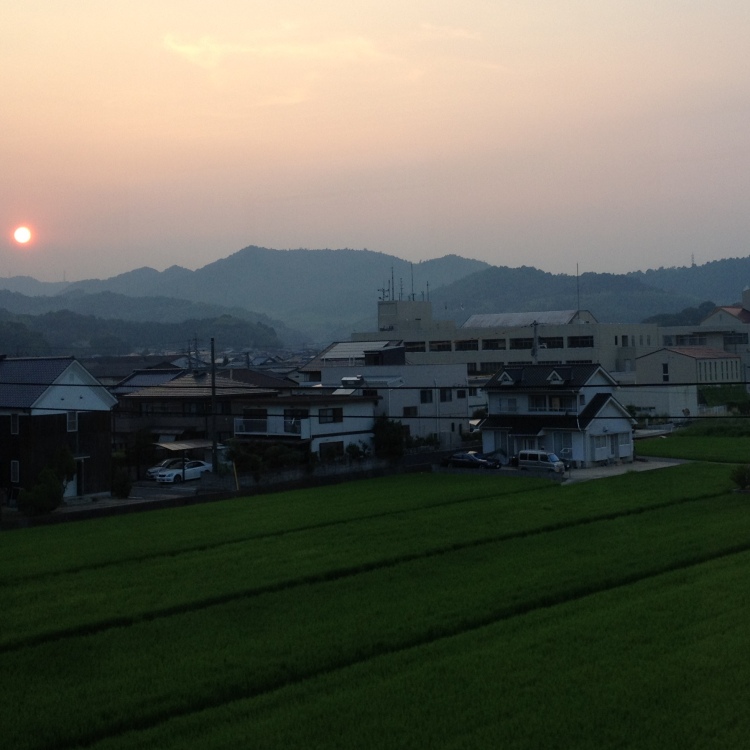